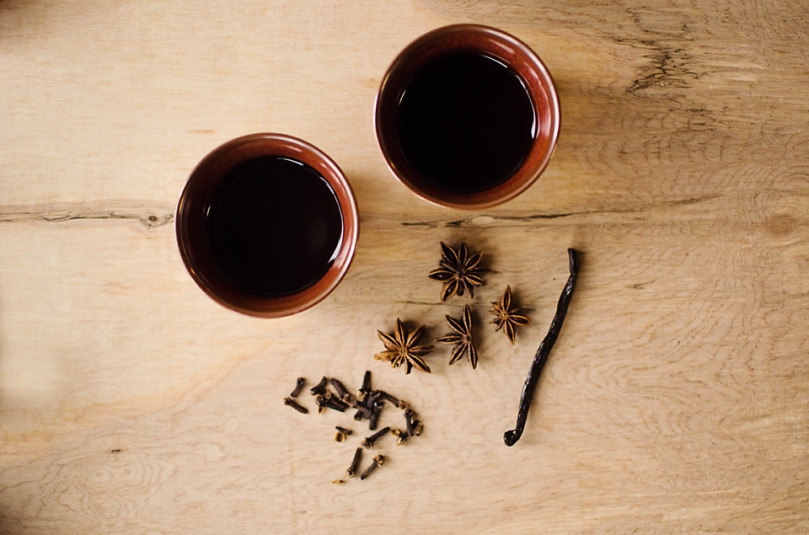 Anyone who has ever questioned that “fruit is nature’s candy” could use either (a) a good lecture, or (b) a persimmon.

Before I continue, I should probably add a little disclaimer. I’m a bit of a fruit enthusiast – albeit not in the Steve Jobs way. Since 2012, I’ve more-or-less demanded that every birthday, holiday, or anniversary be celebrated with an edible arrangement or large bag of fruit, and on several occasions I’ve visited half-a-dozen grocery stores in the same day in search of some rare find or another.

Anyway, back to the non-question at hand. In point of fact, nearly every candy is based on a plant flavor. In terms of texture, they run just as diverse a range, and an exemplary fruit that somehow manages to span major taste and texture varieties on its own is the persimmon. There’s the Hachiya persimmon, which I would compare to a self-encased gel candy, and the Fuyu, which is more like a baked apple, and then there’s the wild persimmons of Maryland, which have the texture of fruit gummies and taste like perfectly ripe apricots.

Much like the pawpaw, the wild persimmon sent us on a hunt through Great Falls once again, but it was far less exciting and far less successful. We scoured the trail for a solid two hours, and only one our way back did we at last find some persimmons dangling precariously over a sheer cliff.

All the leaves had fallen from the tree, so the persimmons hung like irresistible Christmas ornaments from its bare branches.

Sarah hesitated. “Should we…?”

In the rapidly encroaching darkness, I climbed over the fence – you know, the one that’s supposed to keep you from putting yourself in lethal danger? – hooked one arm around it, and then leaned as far as possible to nab the elusive fruit. We each took a turn and managed to acquire a handful of persimmons each before the conception of what we were actually doing caught up with us.

And that’s why we advise you to use Fuyu persimmons for this recipe. While not quite as flavorful as its cousins, it stands up well to heat and, if boiled in syrup, does infuse its natural sweetness and earthy characteristics. And all without you having to risk your life! 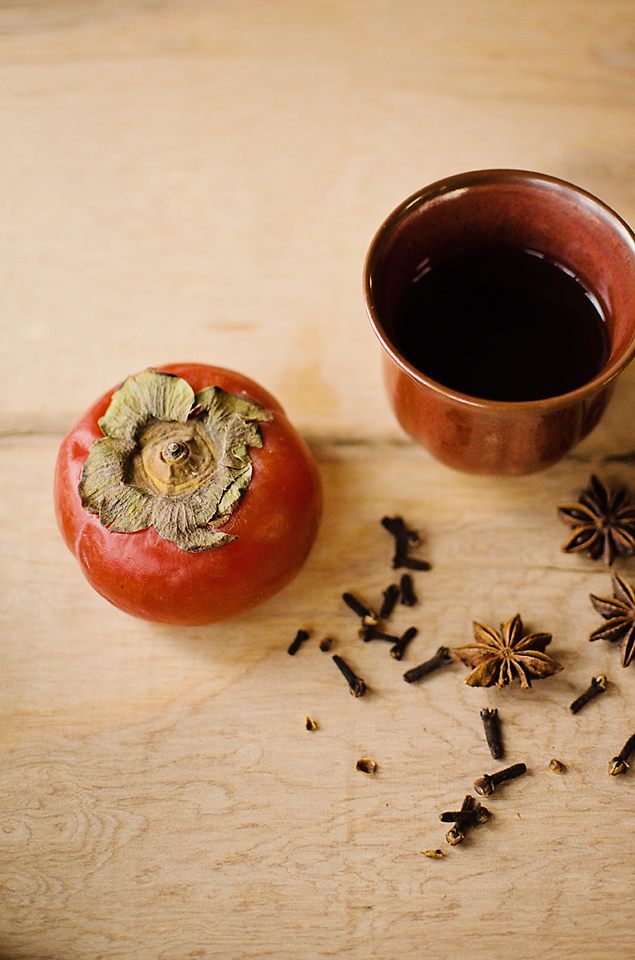 This cocktail has quite a few comforting fall/winter flavors going on, predominantly cinnamon, ginger, and anise. It makes for a great night cap or post-dinner drink with a very soothing effect. As far as the chai tea goes, we used Tazo Chai, but whatever your favorite is will certainly do! 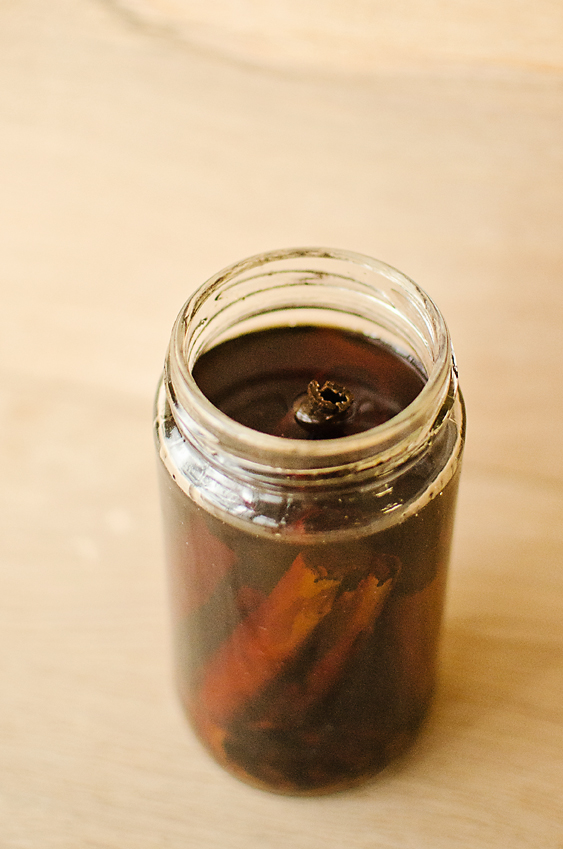 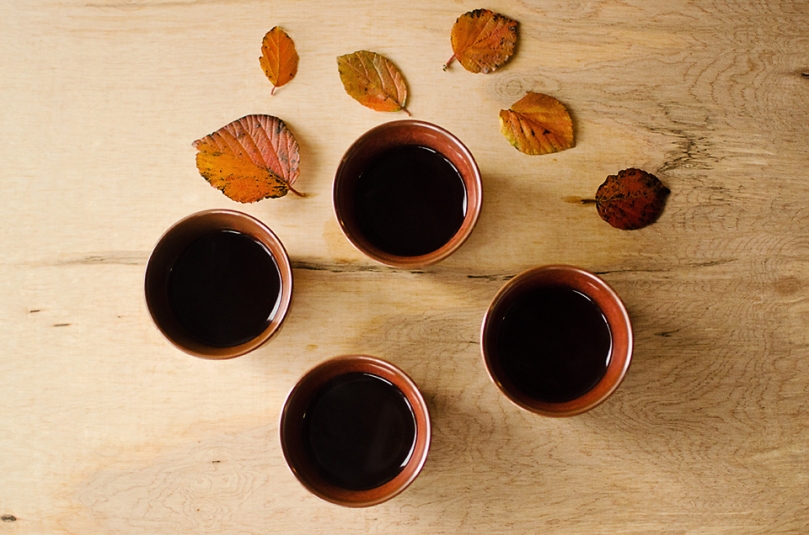 As an added note, the simple syrup is better when kept overnight with the persimmons. This allows the fruit more time to infuse without the threat of it disintegrating in heat, and you’ll wind up with a more pronounced flavor. (And as a bonus, the chunks of persimmons can be eaten like candy!)

Tell us what you think! Cancel reply